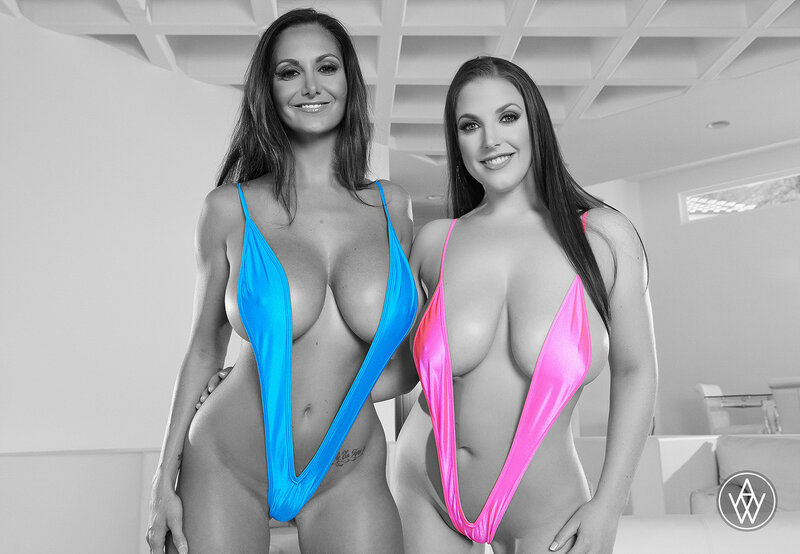 INTERESTING FACT: 80% of women have one breast (usually the left) larger than the other. 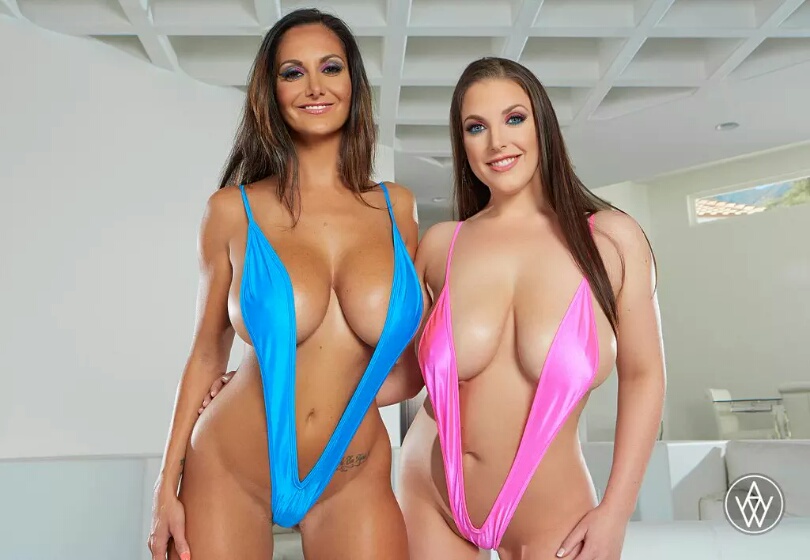 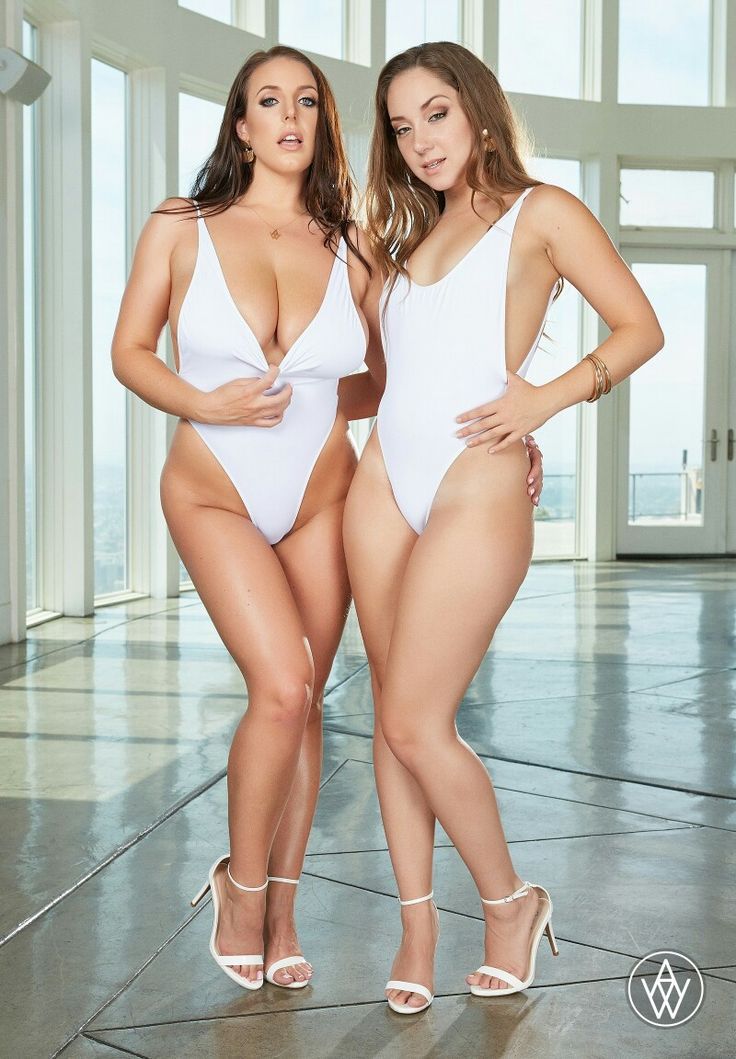 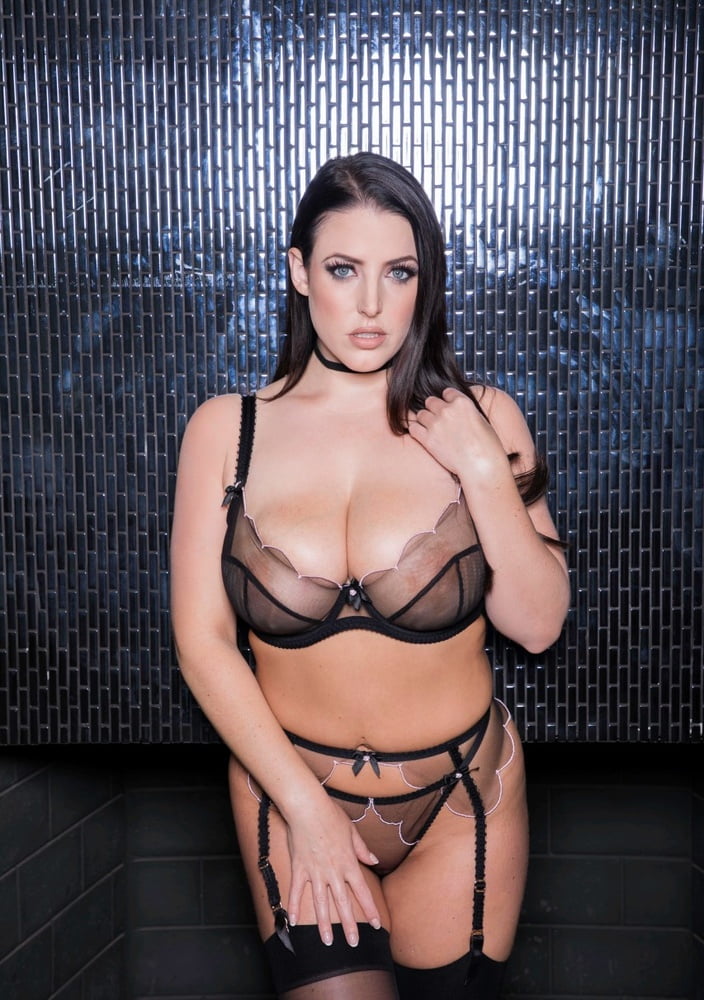 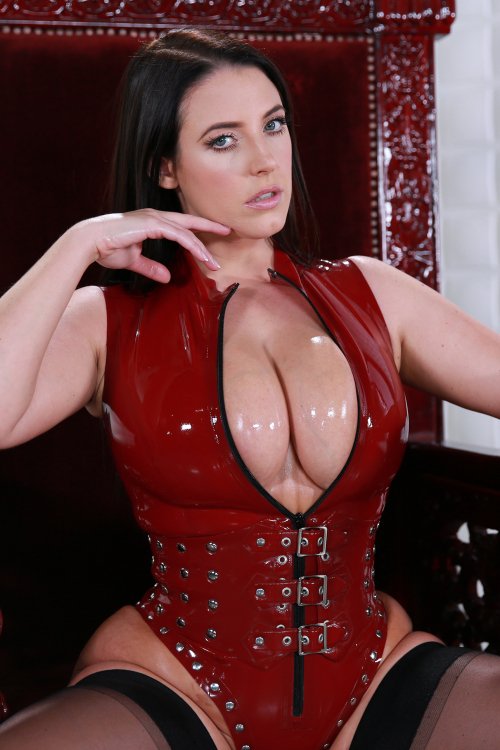